the best part of a bad day

This month we celebrate three years of making bad-ass tacos as a couple. Neither of us really seem to be into particular dates that are sentimental, but rather the whole month of October for the magic this season brings. On Sunday we paid a visit to a local farm and did the pumpkin-patch corn maze-deal. Glad I've got him to help wheel 156lbs of pumpkins when i can't pick just one... 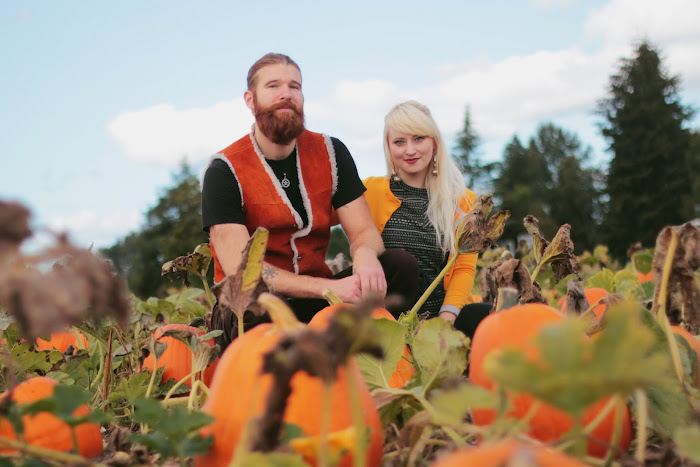 The last days of September in 2012 were difficult. Really, the worst job site I've ever been on. Two days that that broke me down but also made me grow. Funny how the world works sometimes though - how the worst can also bring good people into your life. This is how I met Anthony. When asked, I joke I met him on a terrible day - true, but then reminisce how he was the best part of the bad day. 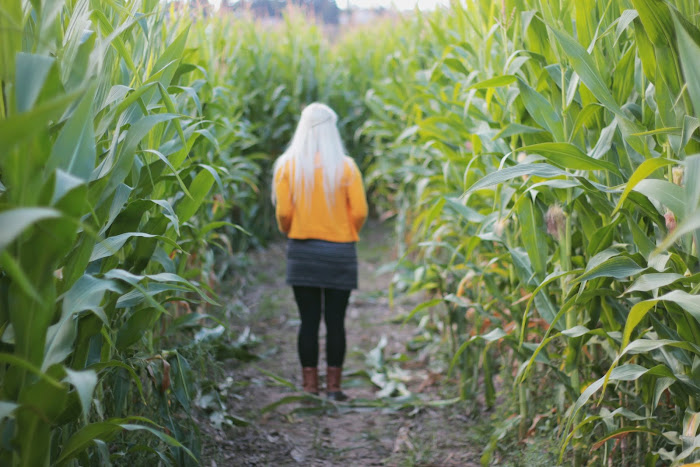 We were at the Olympic Sculpture Park. I was the event designer - working on production, he was the facility babysitter. He didn't need to stay as long as he did, or linger outside of the control room as much as he did. But as I stayed late the first night watching my crew level a tiered field with staging (a crazy task on it's own), and anticipating something to go wrong with the client (it totally did... and then some), he kept me company and we just chatted the night away. 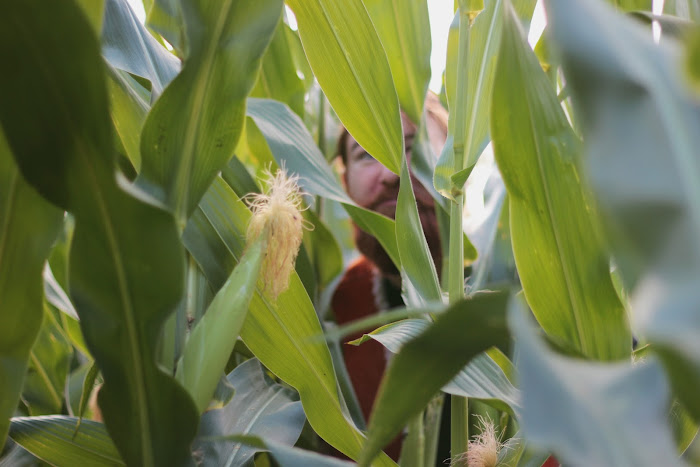 The next day was a whirlwind with an abusive client. By the end of the set, I was tapped on the shoulder by my boss and ask how I was doing. For the first time in my life I experienced uncontrollable tears of relief, it was over (and successful)! I rushed to the restroom to clam myself down, passing Anthony on the way. As I was leaving the park I decided to do something I normally never do. Give a boy my number. I found him, passed him a business card, and said "we should be friends."

That year nothing really happened, the timing wasn't right. But exactly one year later we met again in October on another job site. This time around it worked out. 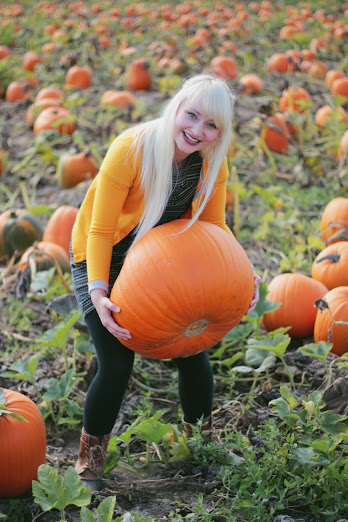 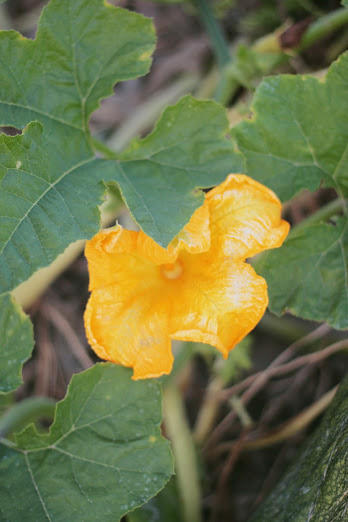 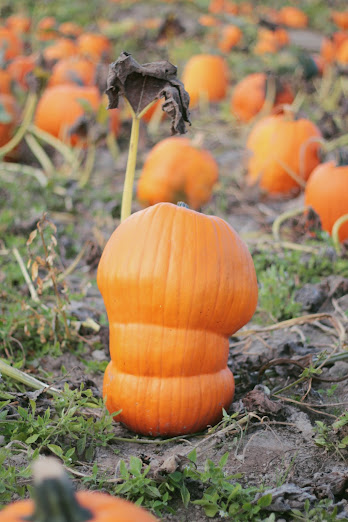 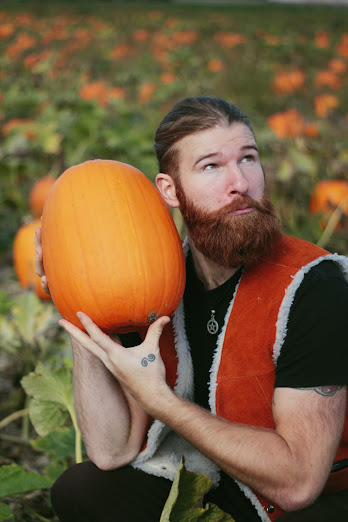 He is opposite from me in many ways. And by all means astrology doesn't really support a Cancer(he) dating an Aquarius (myself), but some how it does work. Analytical and quite the academic, he studied psychology extensively in college. He is a community guy, he brings people together and takes care of them, often the most responsible and dependable friend. He is a great mentor and coach. "I haven't found a thing in the world yet that can't be fixed with patience, research, and good help, one way or another." 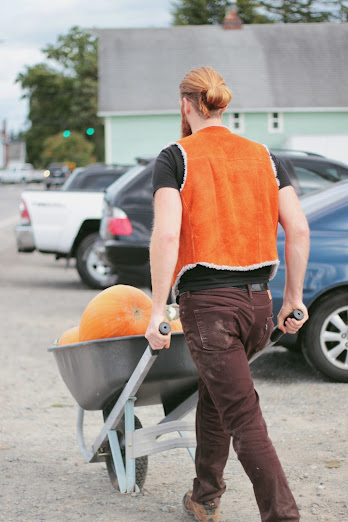 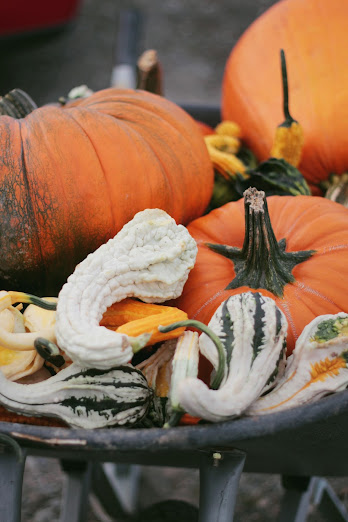 Email ThisBlogThis!Share to TwitterShare to FacebookShare to Pinterest
Labels: about ana

summer is a slower time around the office and typically i have more time to goof around with personal projects. a leisurely time to play and enjoy some sunshine. but i know it has come to a close once September hits and business picks up in full force through the end of December...

in the spirit of remembering some of summer 2016's greatest hits, here are some previously unblogged bits and pieces~

in june our parents met at a BBQ in Anthony's lush garden. it was the first time we were all at the same place at the same time after nearly three years of dating. We cooked a pizza on the grill (it CAN be done!) and talked plants. 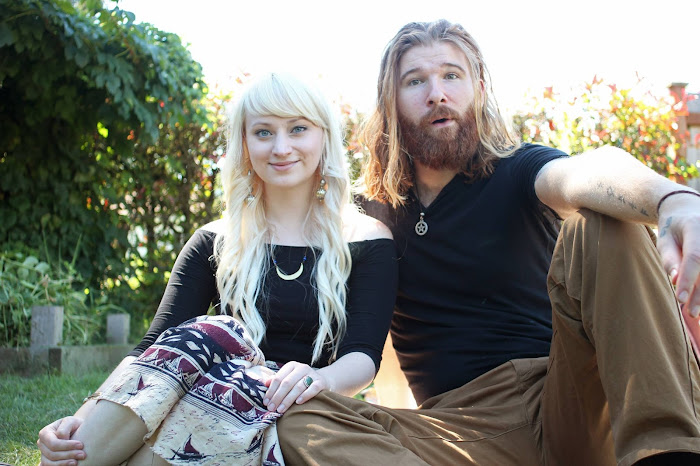 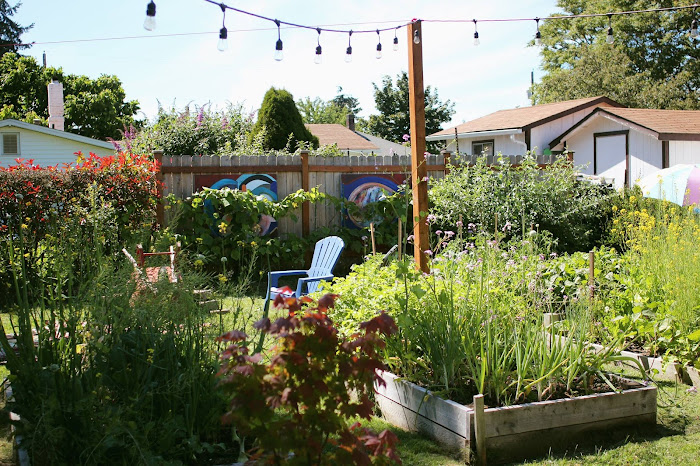 A summer of many faces, i donated these heart sunglasses to A, as they fit his head much better anyway. And this tomato out of his garden was growing a nose! it's hard to eat character filled produce... can't we just be friends? 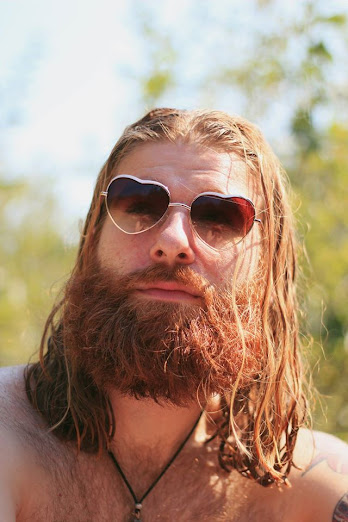 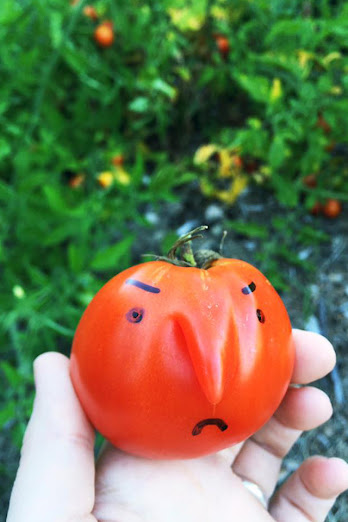 my grandma Margaret passed this past April and it still feels like it's setting in. I helped my dad and his siblings clean out her apartment and took home a collection of photos. this was their wedding day in the early 40s. 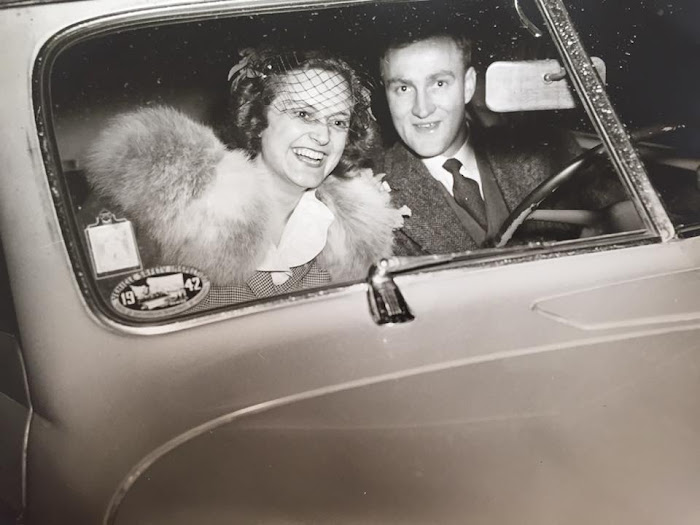 my name is ana. i'm a twenty-somethin’ designer kicking it around washington. i love textiles, exploring abandoned curiosities, selling vintage clothing on the side, and fixing up my 1921 craftsman. welcome to my photo dump.