we spent the long weekend back on san juan island. while the weather report called for overcast and rain, we lucked out for another year with mild conditions. washington's ferry system is the 4th largest in the world and carries 22 million people a year. it's a unique experience that i treasure. it's a shame if you live in the pacific northwest and don't spend much time on the water. i grew up with a old 1968 wooden boat in the family, and while i notoriously get pretty carsick, i've never gotten seasick. 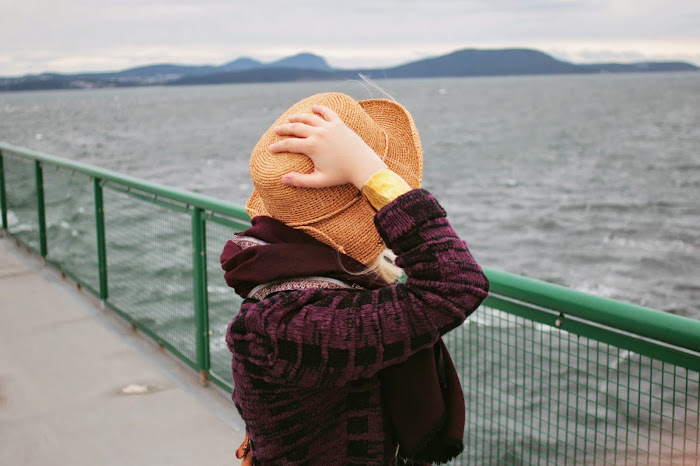 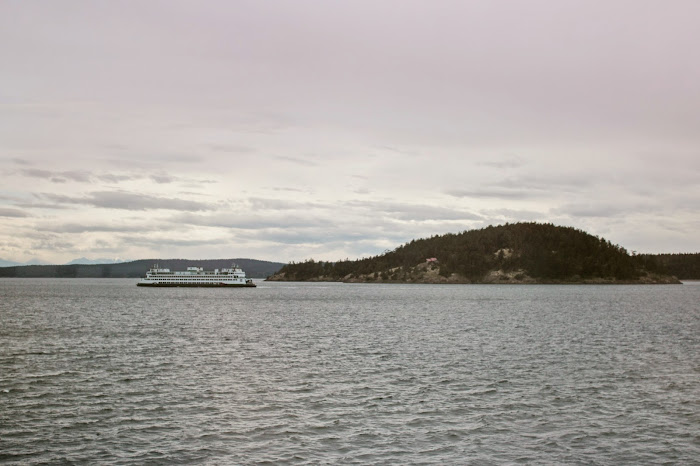 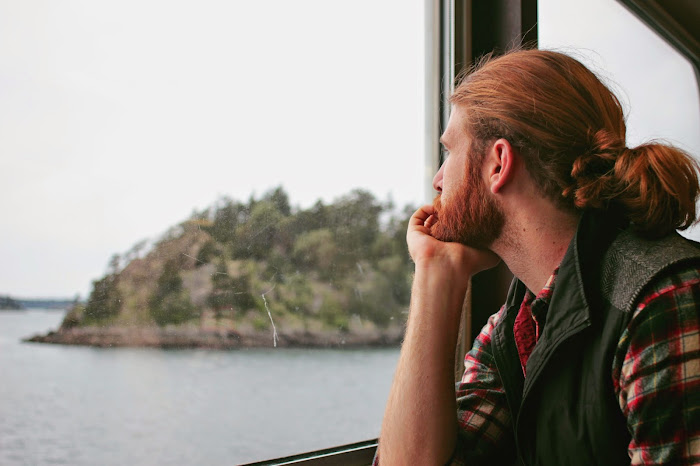 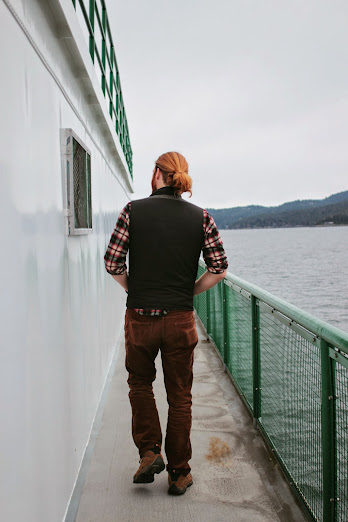 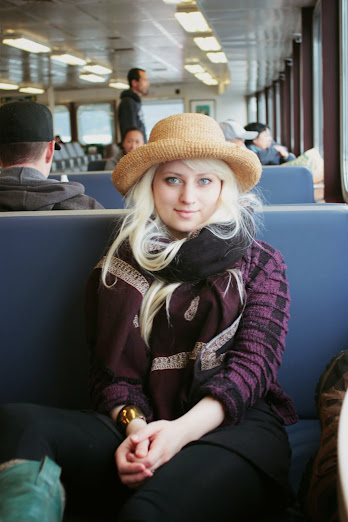 while driving across the island from friday harbor to roche harbor, suddenly we were in the middle of an eagle feeding frenzy! i have never seen so many large birds in one place! rumor is a rogue cop feeds them raw chicken everyday a 4:00... a practice that is a bit frowned upon no doubt, but an amazing spectacle to stumble upon. the next day we drove by the same field and spotted a lone grey fox waiting for the meal an hour early. i tossed him a dandelion which he happily ran up to hoping for a snack... nah little guy. it's all too easy to train wild animals to be dependent on humans. 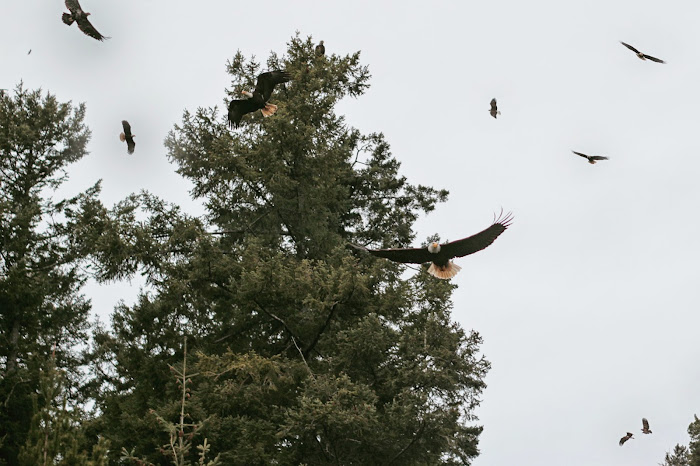 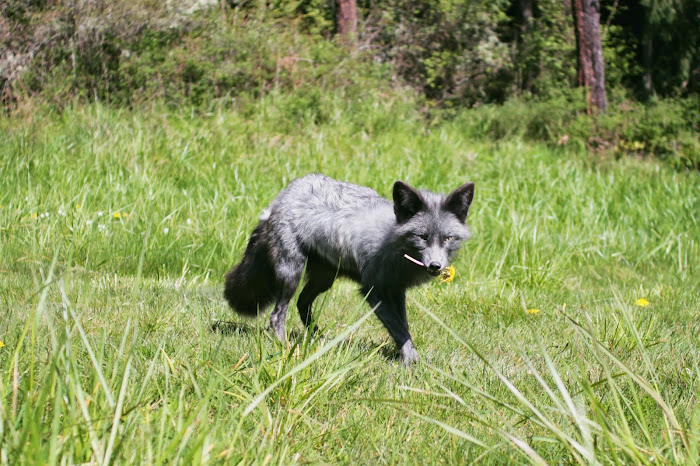 roche harbor is basically a wedding factory in the summer, but in the spring it's quiet and has stunning gardens. it was once a lime production town, hotel de haro has been around since 1886. a village of resort homes now fill the property, one of which we stayed in. if you go up into the hills though, where few tend to go, you can find the old quarries and many curiosities in the woods. 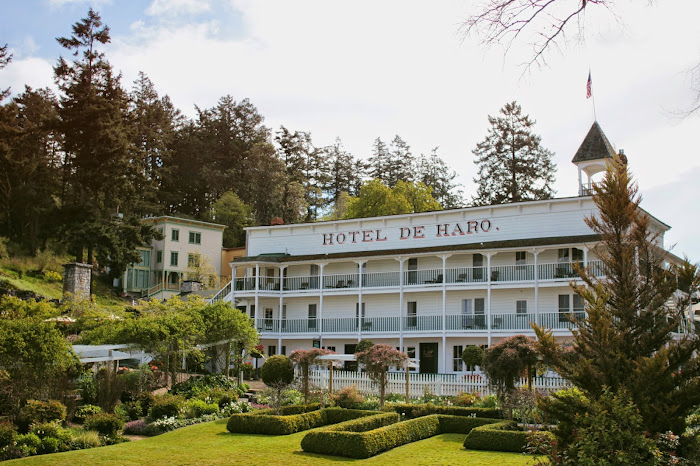 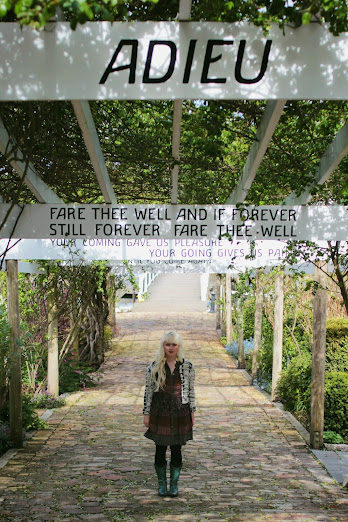 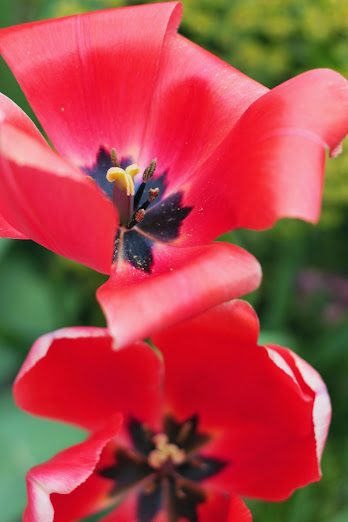 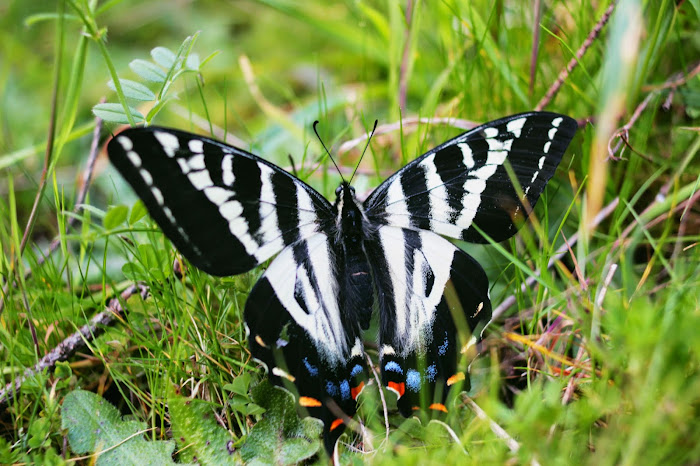 we have been to this island three april's in a row now, and walked each park. this time, i wanted to do something gutsy - a charter flight around the islands! saturday was a very gusty day and our original pilot was nervous about taking a small plane out again (he had just flown in with a prisoner from whidbey island, exciting way to travel for cort dates!). they asked if we would come back tomorrow, but we held our ground and looked bummed out until another pilot stepped up. we're insane, this turned out to be a terrifying and turbulent flight! but man was it exhilarating! 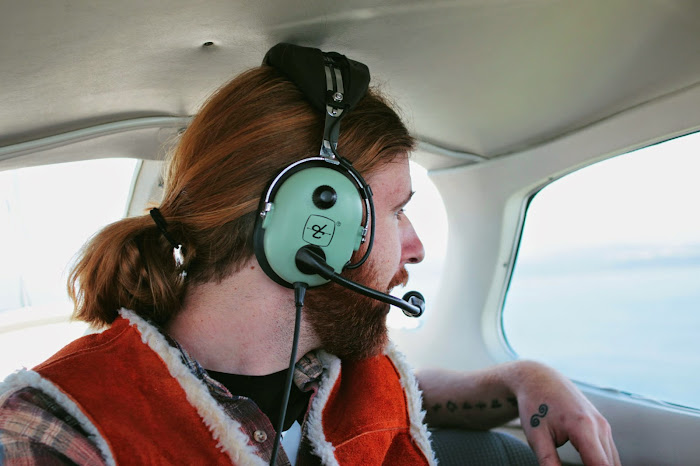 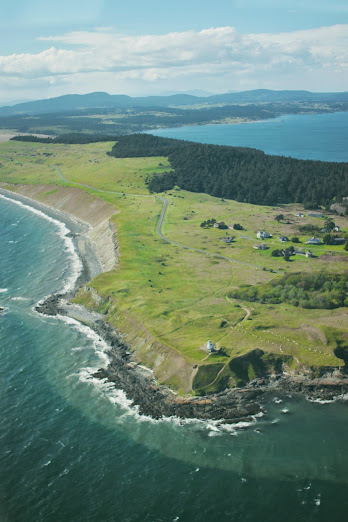 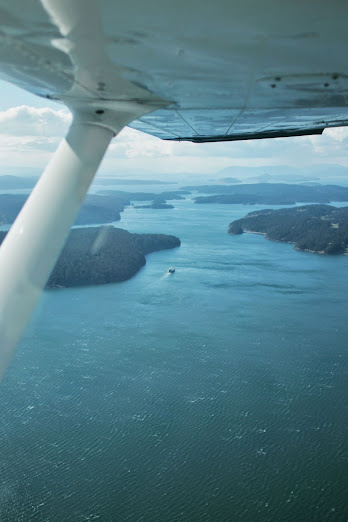 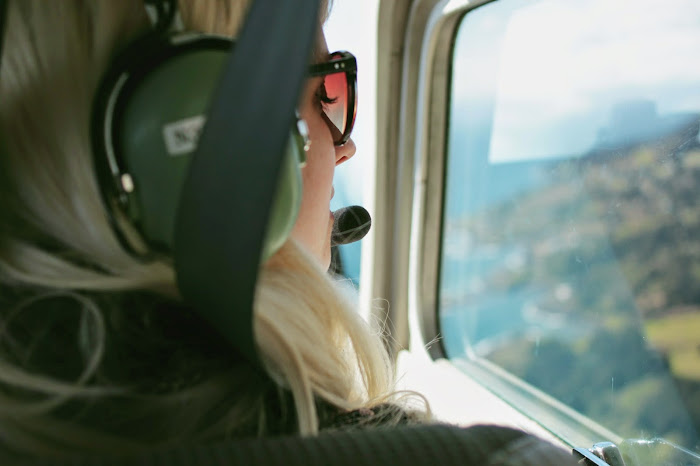 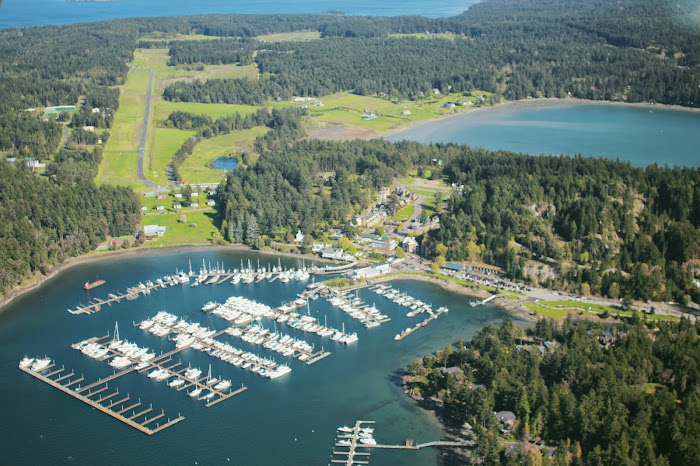 Email ThisBlogThis!Share to TwitterShare to FacebookShare to Pinterest
Labels: about ana, in nature