My drivers licences and birth certificate both say my first name is Anastassia. Long before i had an opinion my family always called me Ana (or Annie... or An-O). Even so, i like my name(s), i've always related to them. Ana is short and sweet, and sometimes when i hear a really beautiful long name i think - wish my name was more interesting... oh wait, it is! It's even misspelled with two s's at the end, thanks to my fellow dyslexic parents. It is regal AND has character!

My older sister was named Alexandra (yep, matching names...), but legally changed her first name two years ago. Which is that point of my discussion today, the name gamble for parents.

My sister always had at least one other Alex in her classes, sometimes three of them. Alexander was also popular for boys in the late 80's. Out of curiosity, I started digging around for regional statistics. She got fed up with repeats and started telling classmates her name was something else when she entered high school. After a decade of going by Yuzu, even good friends didn't know it wasn't her "real" name. In 2013 she legally added it to her name (just bumping the rest of her names back in the pecking order... now she really does have quite the title!).

it took a long time to adjust in the family. It was hard to say Yuzu instead of Alex for years! Often i just called her Alik... These days it's old news. I do miss Alex though, whether or not she loves it, i think it suited her.

Other than a few pop culture moments... I haven't met many Anastassias. Even Anna/Ana is rare around here.

My parents have very similar names, Paula Jean & Paul Eugene... seriously. They have now been married for 28 years, it was meant to be.

In the end, names are changeable if you're truly not happy... i wonder how many other people i know who have picked out something different for themselves.

These photos are from a couple weeks ago, walking 4 miles around Point Defiance Park. 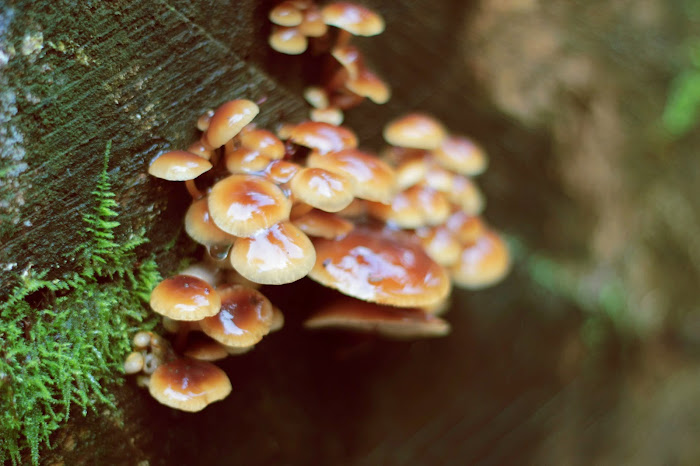 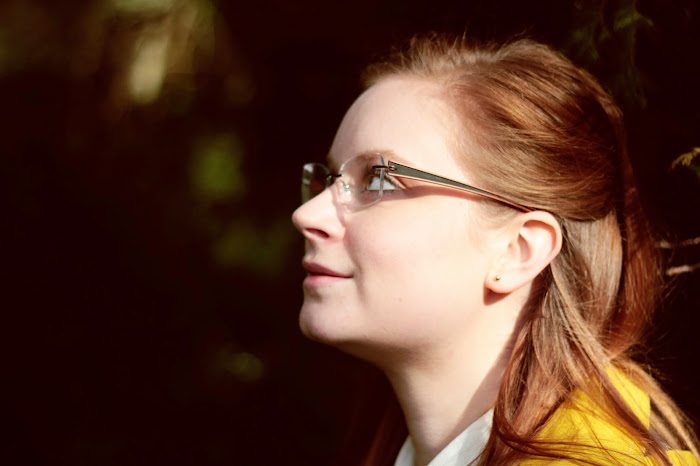 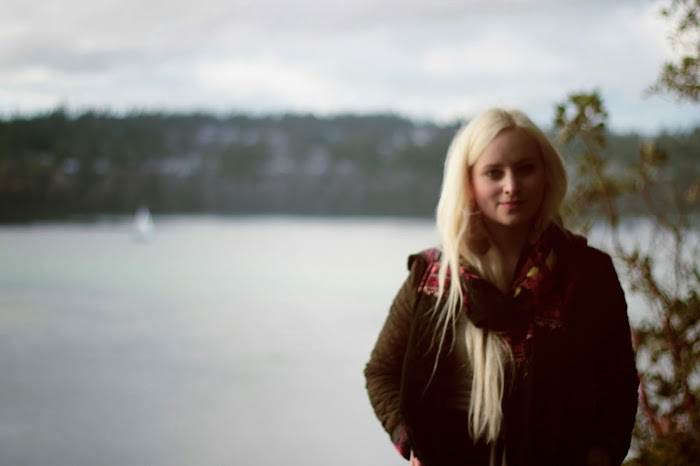 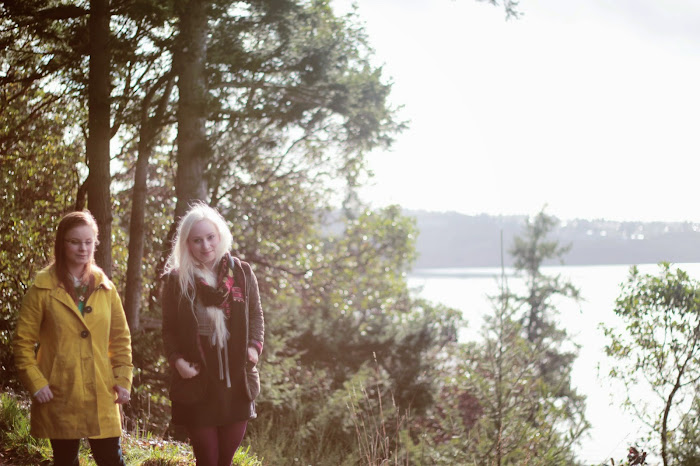 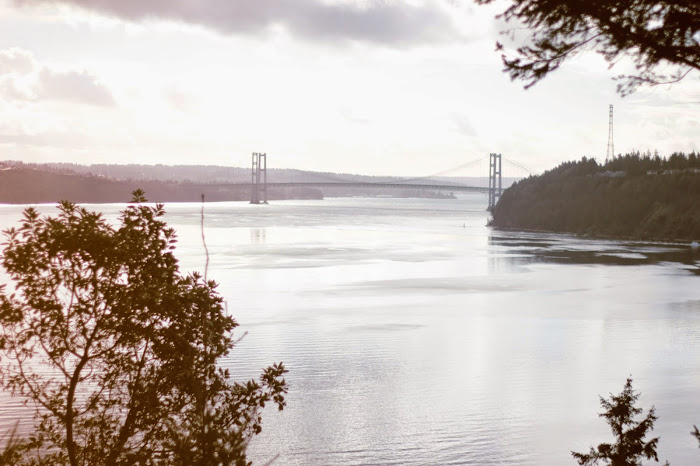 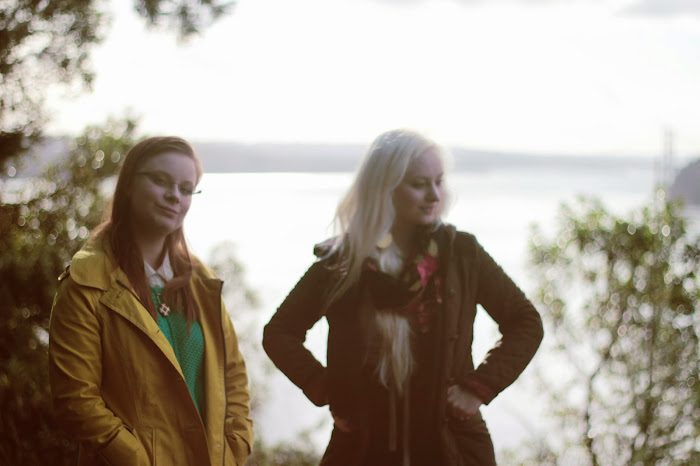 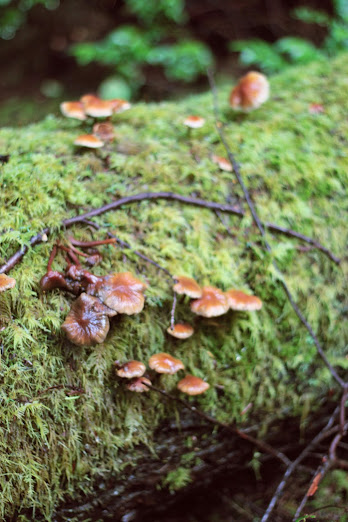 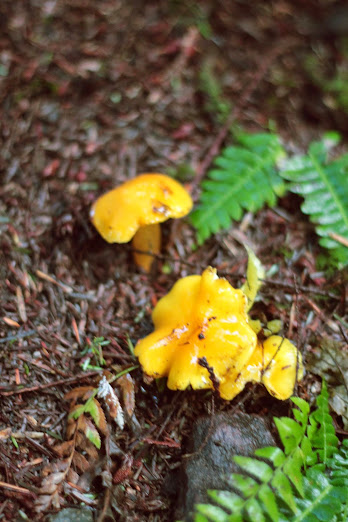 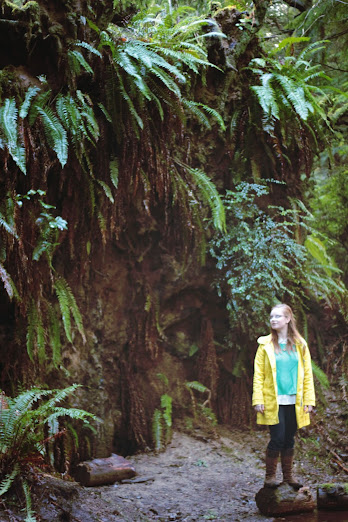 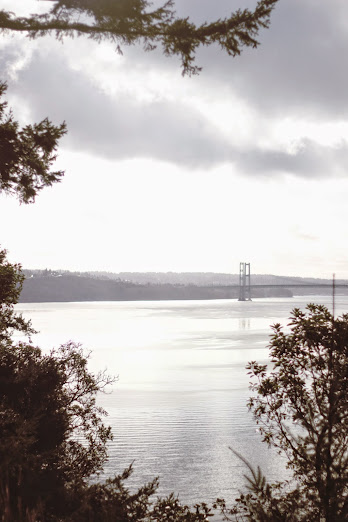 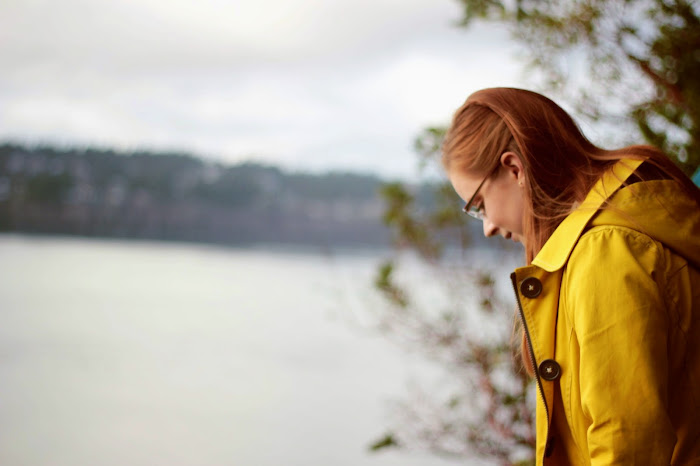 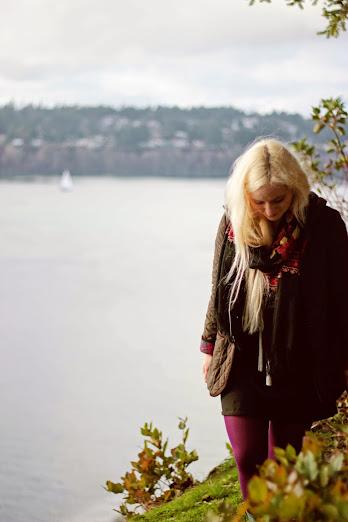 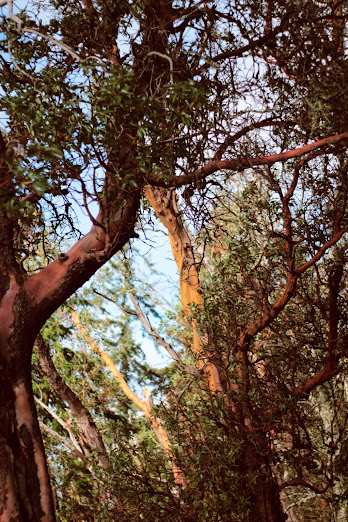