my past few birthdays haven't been very exciting. just a year older, and much like remembering to write the new year on your checks (it's 2015 now! not 2014... stop writing that.) it's trying to remember what your new age number is. 25. now i really am in the mid-twenties. still a baby, but a more responsible baby. i prefer staying in with a glass of wine than a night out on the town. maybe that's how i've always been though.

as soon as i moved away from home to the city, i wanted to host dinner parties and present guests with cheese plates. well... that certainly took time to achieve between roommates and the inevitable rowdiness of being in school on capitol hill... but now, now i'm there.

my 21st birthday was particularly anticlimactic. i had an "alternative ID" when i was 19. an old one my sister had lost, replaced, and then located again. so it ended up in my hands. running around capitol hill's nightlife at 19?! it was like a dream! dating older boys (men!), and buying beer for the fellow youngster roommates, what a rebel. i even got kicked out of a couple places! (thanks to cleaver doormen noticing repeated IDs when i went out with my sister... though no one ever actually confiscated the extra ID card, lucky.) by the time i was 21, the thrill was gone. well, at least the *new and exciting* part. and oddly enough, i started getting questioned more with my real ID than the fake. so it goes. bars were now for socializing with friends... not just for boozy drinks.

okay, back to this birthday.

this birthday i planned a few little things for myself. first, i discovered Jessica Lea Mayfield was playing a show ON my birthday in Seattle. so there was that (check her out if you haven't heard of her! the new album is very different from her earlier stuff, but very grunge and awesome!).

second, i wanted to plan a little retreat, but Air B&B's adorable little cabins in the woods were mostly booked up! Thanks valentines day... so i discovered Wellington and the Iron Goat Trail. a trail goes along the upper and lower sections of an abandoned Great Northern Railway grade.

we passed through snohomish on our way and stopped for some antiquing and lunch, fun place! 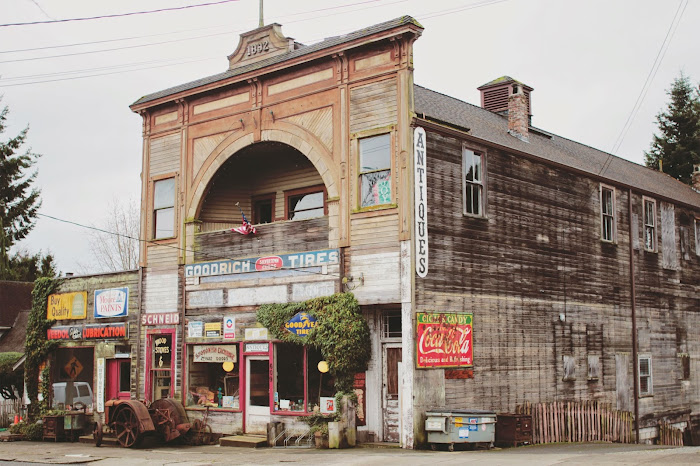 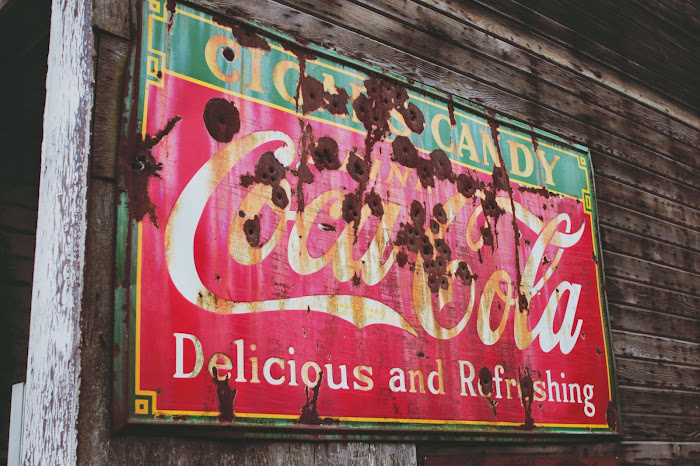 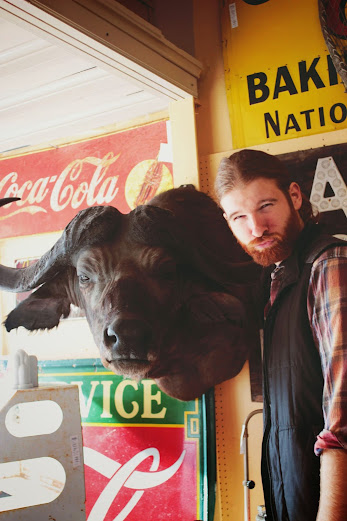 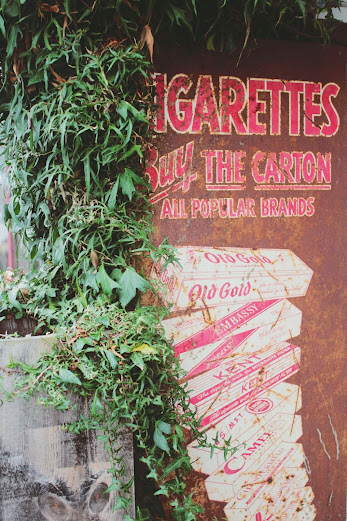 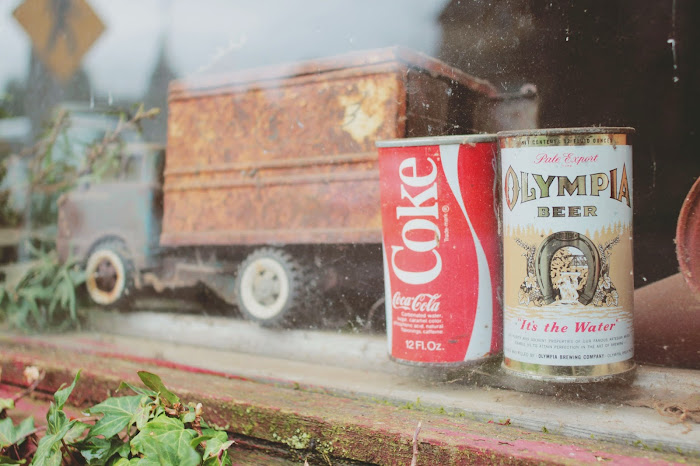 off of state route 2, we found the old cascade hwy... a narrow one lane road that winded up and through the trees and along beautiful waterfalls with icy crystal waters. i was a little nervous as we drove further down the road... crossing my fingers that we were actually headed in the right direction. 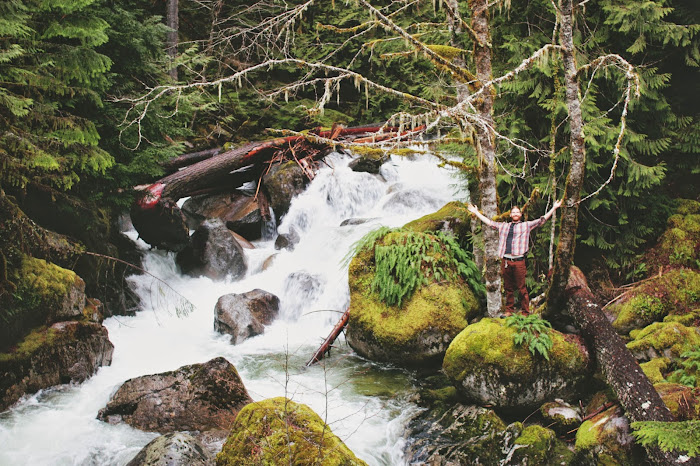 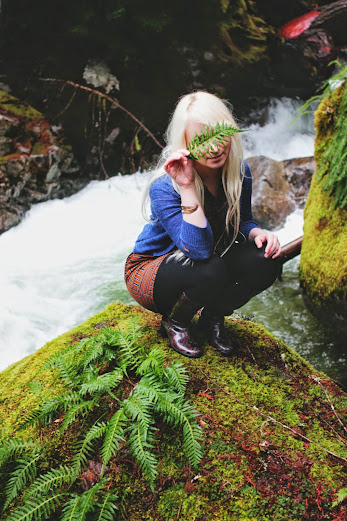 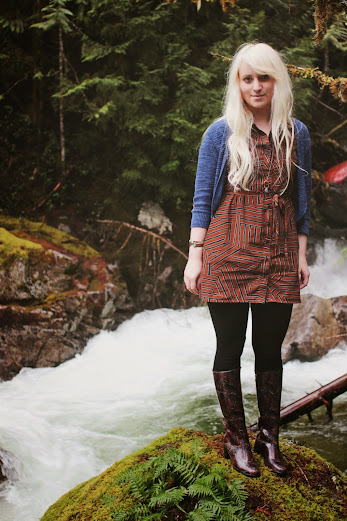 good news, we found the trail! and after 15 minutes of walking, whoa! this place is awesome. massive railroad relics hidden in the trees. old mines, creepy in the best way, and lots of hidden trinkets. we didn't manage our time well so we could be out there very long before it started getting dark... but i absolutely would go back in a heartbeat to explore more! i especially want to see the other side of this long trail system, Wellington. "It is infamous for being the site of the March 1, 1910 Wellington avalanche, the worst avalanche in United States history, in which 96 people died."

what a playground, right?! 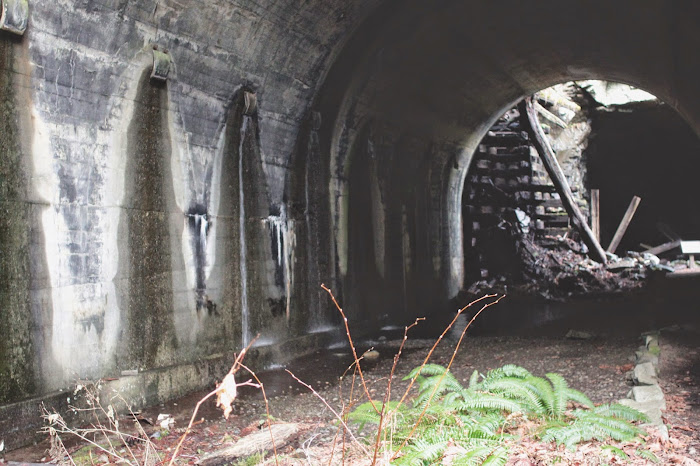 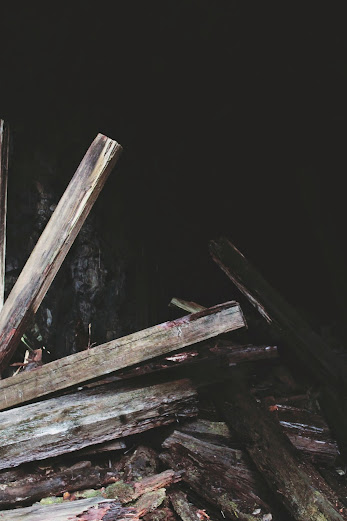 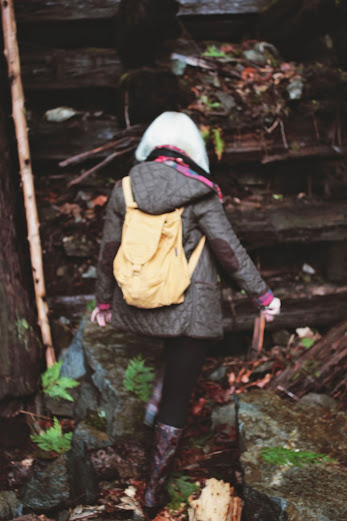 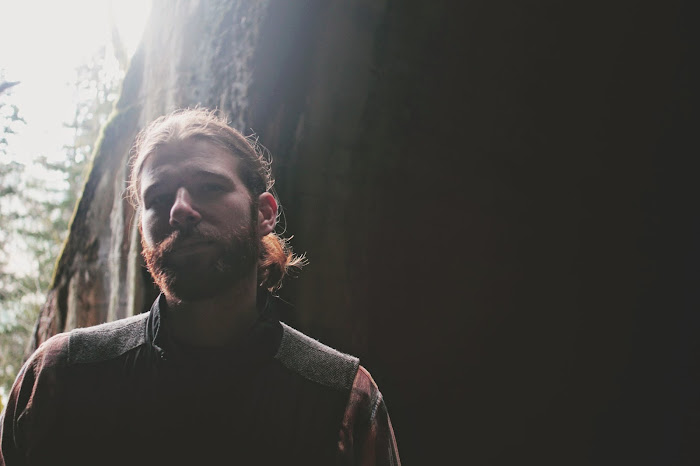 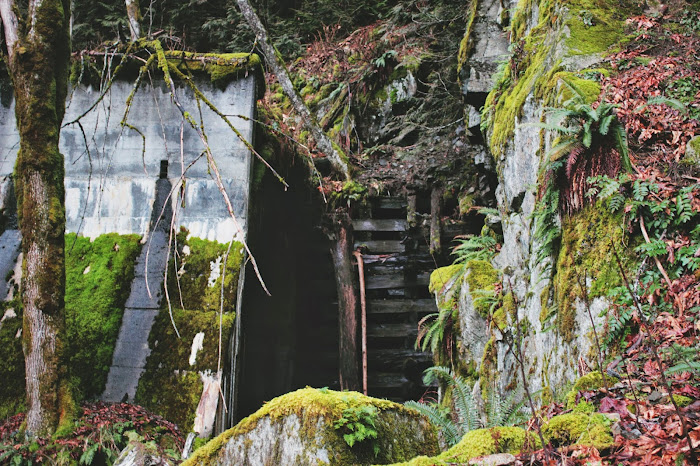 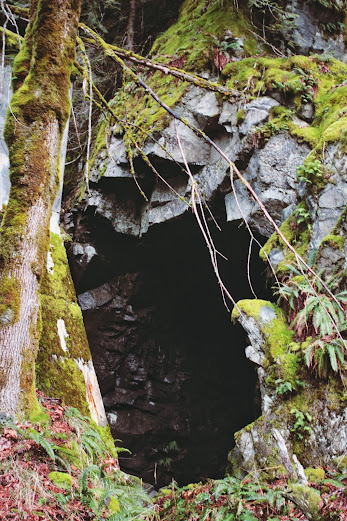 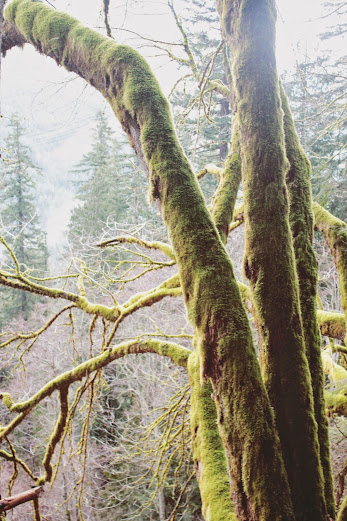 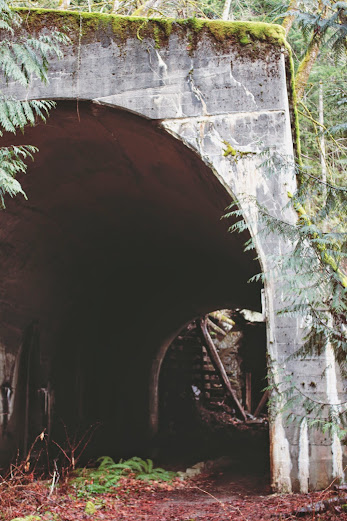 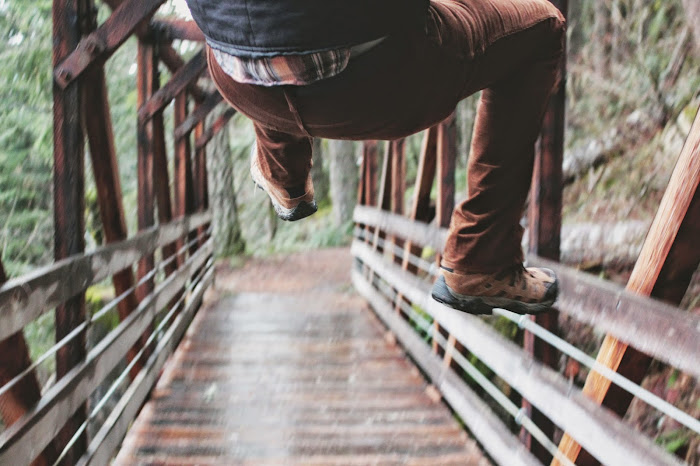 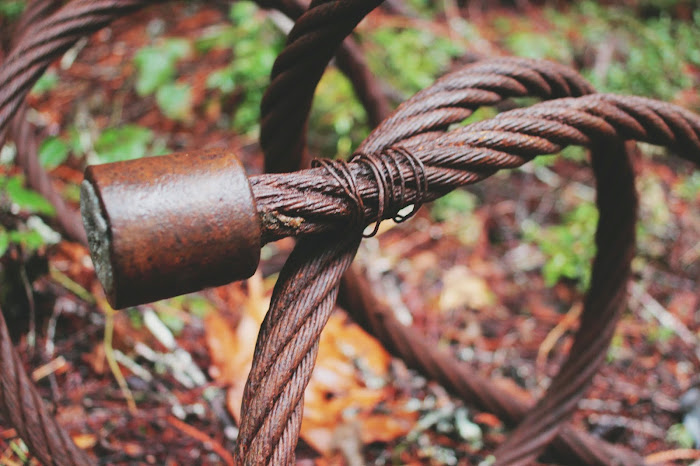 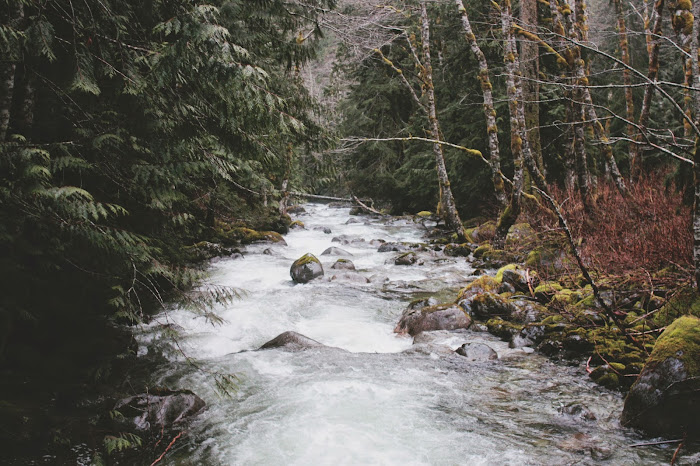 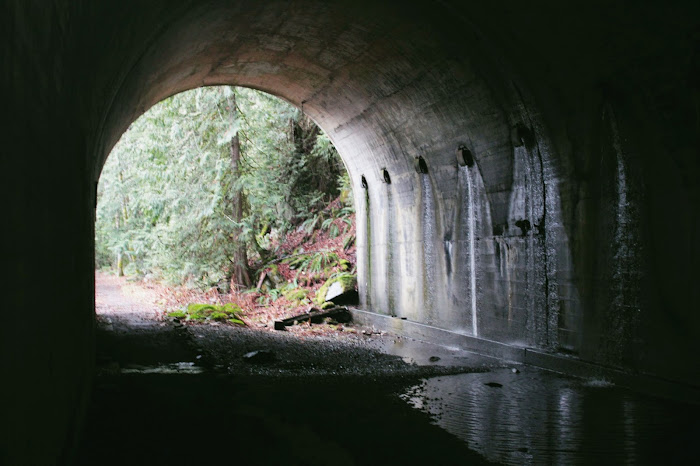 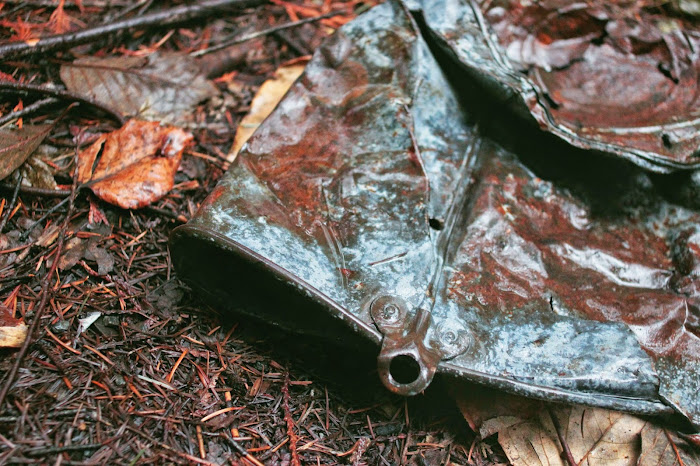 Email ThisBlogThis!Share to TwitterShare to FacebookShare to Pinterest
Labels: about ana, in nature, photos of the day

Happy Birthday Darling! Looks like you had a wonderful time <3

cool wah also browse your site ,
I really like and are excited about this can find your site ..
Greetings Introduction Of My Seo Milanisti ,
obat bius | obat perangsang wanita | obat tidur | jual obat bius