Get lost. I keep saying this in my head. This adventure bug is still going strong, and all I want to do is drive, far!

This week I remembered about the Peter Iredale, the bones of a shipwreck at the mouth of the Columbia River, the graveyard of the Pacific. I was actually mentioning it to a friend as a different thing to explore since the Vance Creek Bridge recently closed to the public (dang, that one would have been cool to see as well!… perhaps i have more fence hopping in my future…). I stole the idea for myself in the end though! With no planning and a full tank of gas, i convinced Selena to drive 6 hours round trip to find this place.

They say getting there is half the fun, we listened to Lena Dunham reading her new book, Not That Kind of Girl. I adore Lena, i like how real she is. She doesn't write glamorously, the life stories in this book were often cringe worthy awkward sex, and hypochondriac behavior. She shapes the world as the gritty and odd place it is, honestly makes you feel better about any irrational thought you've ever had. Time flies by with audio books.

We stopped at a few view points and abandoned barns. I got pickled eggs at a mini mart. I thought they were just hard boiled, so the vinegar startled me. I love pickles, i'm not sure i like pickled eggs now.

We were prepared for chilly October weather with boots and scarves. What we found once at the beach was a warm soft breeze and gentle seas. It is October right? I slid off my stockings in the car and switched to sandals, Selena walked barefoot. The ship wasn't hard to find. It was no more than 250 ft from the parking lot. That part of the beach was dotted with dozens of people. I was actually a bit disappointed. Notice the sand around my photos, highly trafficked. I knew low tide was at 3:30 so we had aimed to be in the park around then. Selena said she had never seen the ship out of the water though - so at least there was something new to the both of us. 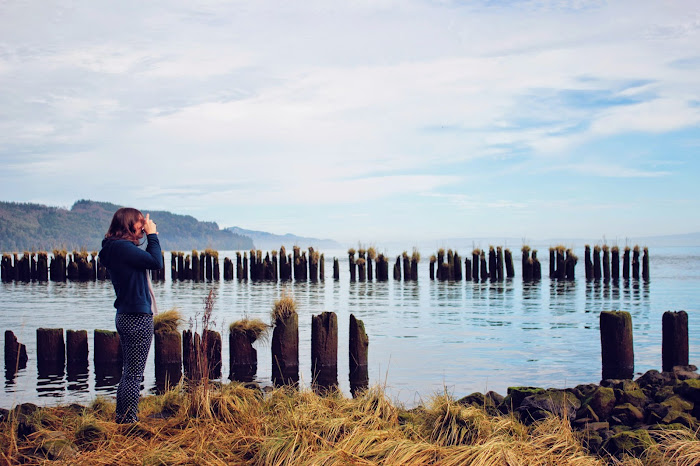 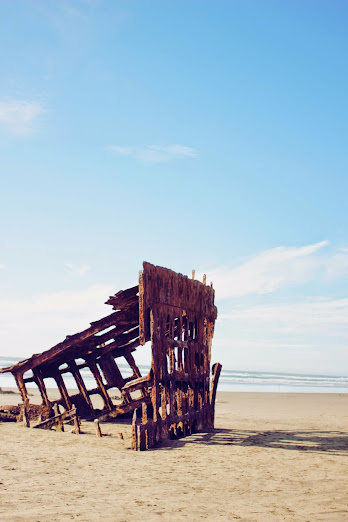 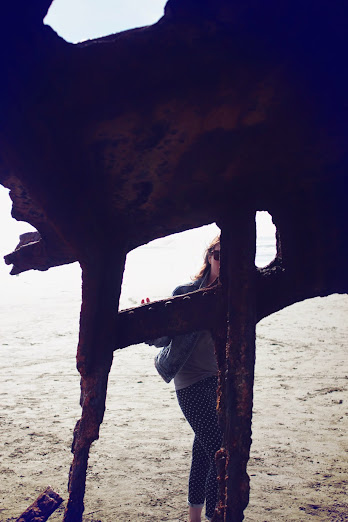 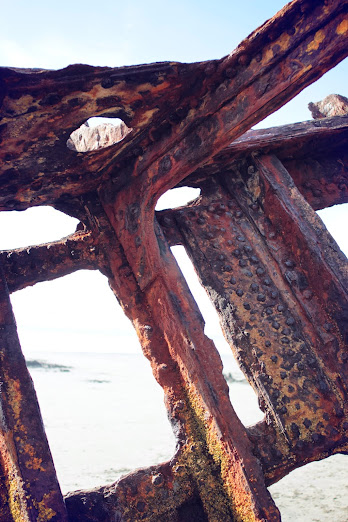 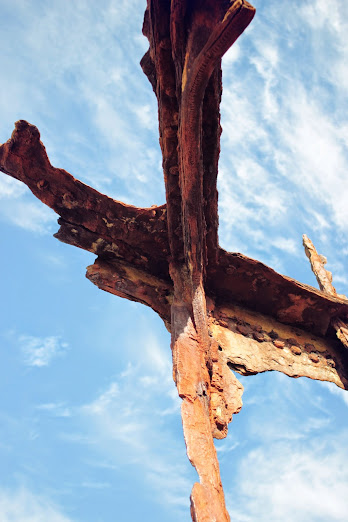 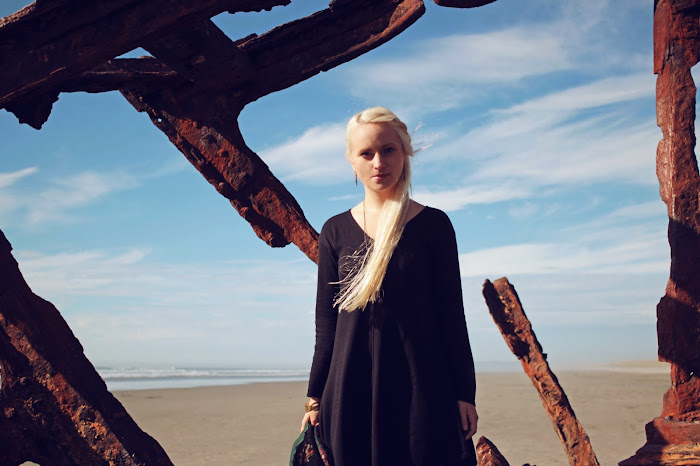 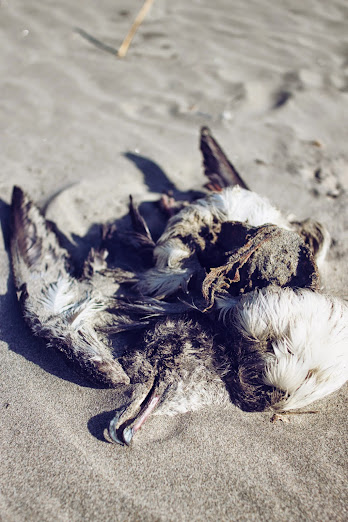 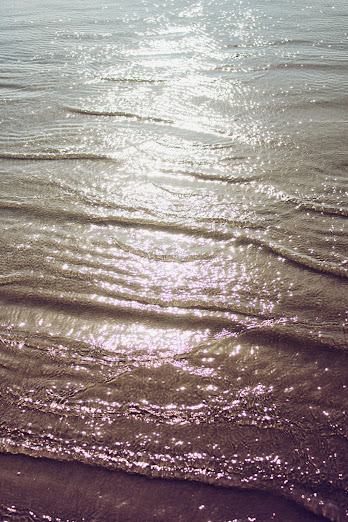 Too trusting of the sea with our backs facing it, a giant waves slammed us. The water splashed high up my dress, and S's pants were soaked… oh well, all caution was lost after that. We stomped in puddles and kicked at the receding waves. Then a walk to dry off, climbing the dunes, and talking about love and life. 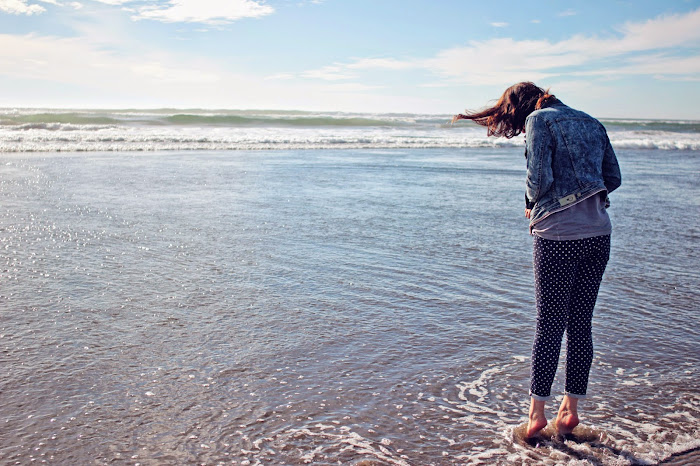 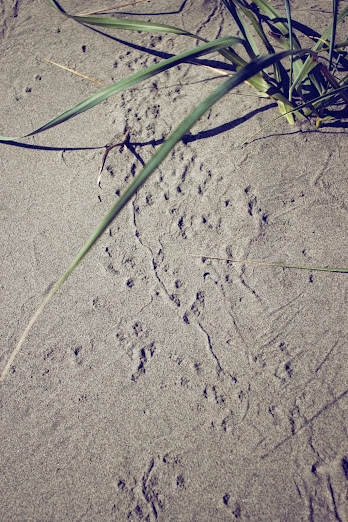 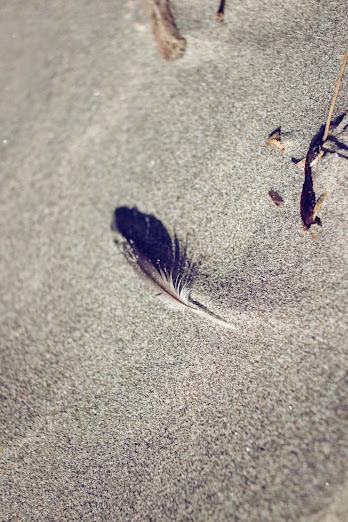 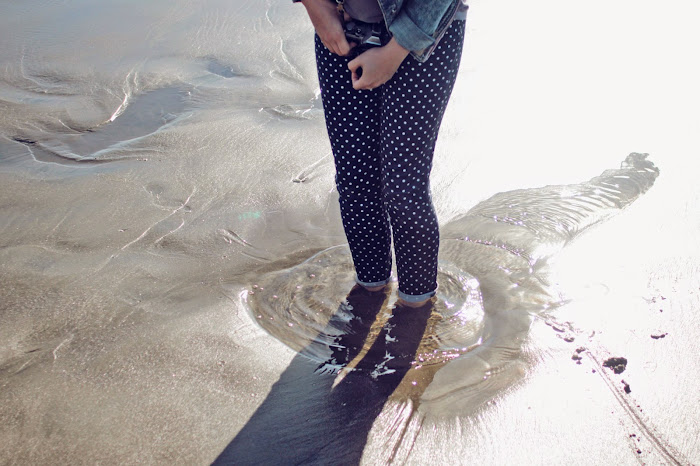 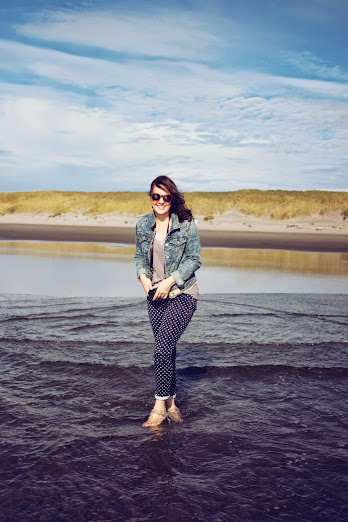 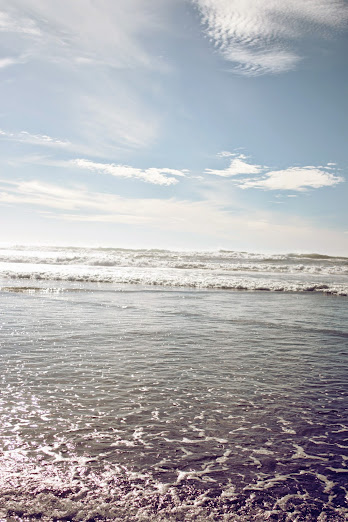 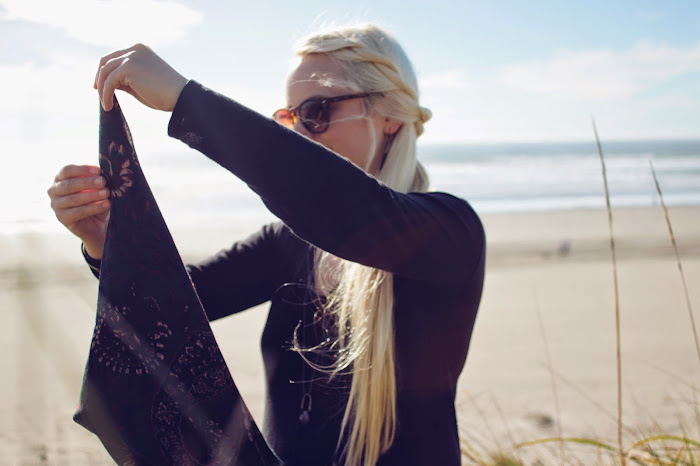 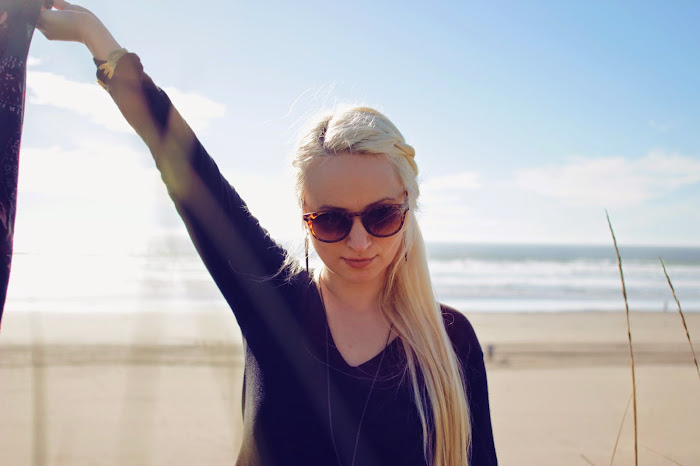 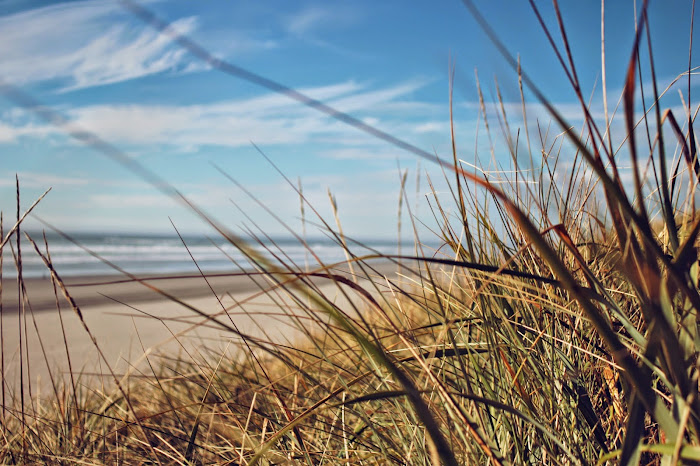 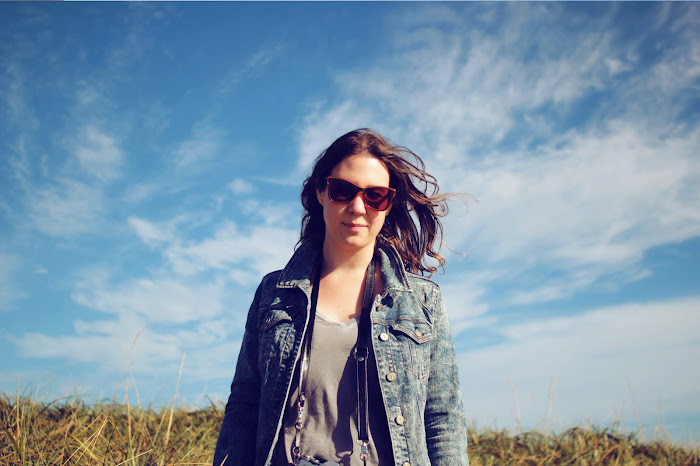 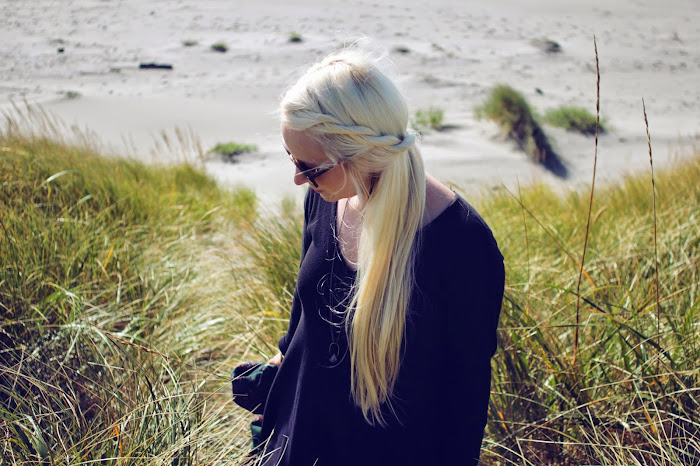 Coming home, we stopped in Astoria for dinner - first a walk up the Astoria Column. My knees were weak on the stairs with a hesitation about height. The top is a pretty view indeed. Astoria drew in hundreds of Finish immigrants in the early 20th century. Many speculate as a fishing community it wasn't terribly different from Finland. My moms family settled close to this area so I've always been intrigued by the history.

After some beer and dinner at Fort George Brewery - home we went… in the dark. We only had to turn around twice, not too bad! 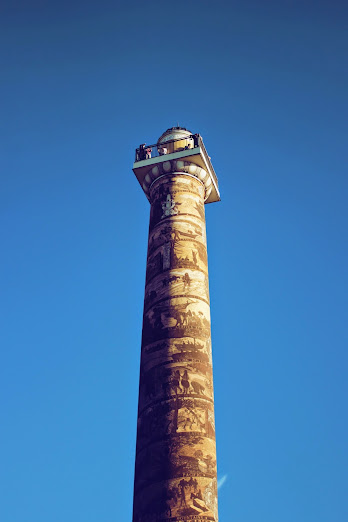 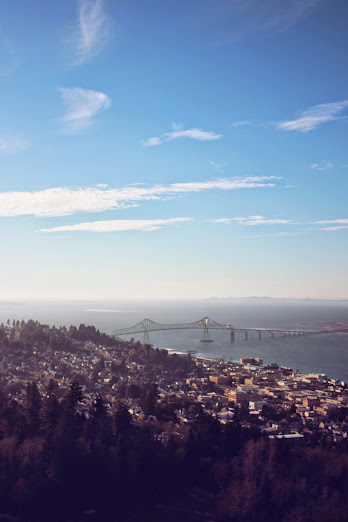 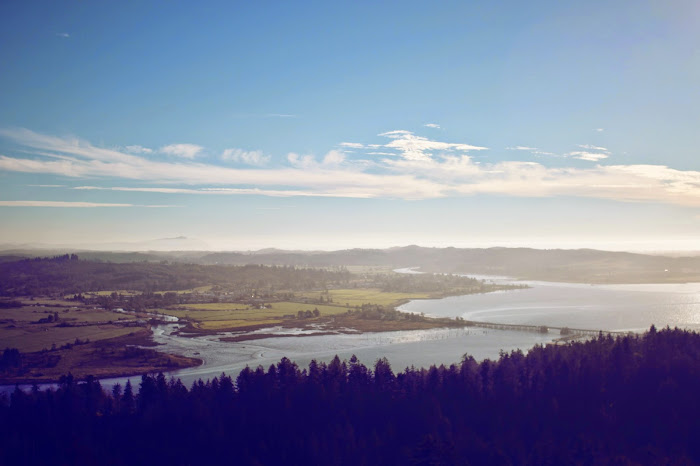