i came home yesterday after nearly a week on San Juan Island again. I'm already sick of seeing so much asphalt around the city, missing those island county roads! my legs were a little sore everyday on the island because we explored so much. i'm thankful for two pairs of boots after so much bushwhacking - really just starting up old forgotten trails for the season ;)

a reoccurring theme to this blog is my documented love for washington's islands. one day i want to live out here. when i lived on capitol hill i thought i'd never leave the city, but as soon as i did leave i quickly realized it was never what i wanted. too fast, too loud, smelly from cars, not enough nature, too many people. seattle has a reputation for unfriendly people who don't make eye-contact or say hello in passing, it's true.

but do you really need an island to get away from it all? no... not really. but i think anyone who has ever visited this part of the world knows it's something special. this place is magical. i look forward to every visit because of a sense of inner peace, which makes me feel like i belong.

for the past two years my family has stayed at Roche Harbor (after a little trade) in a house at the end of the property. A little/big house that nicely accommodates our group of six with a big kitchen (very important!), too many bathrooms, and an open backyard to trails and deer. we are a group of foodies, so cooking was a main event. my sister & her partner are foragers and pick mushrooms, i'm the resident vegetarian chef (though we did pick up local salmon and lamb for the meat-eaters), anthony is the king of spices and herbs, and my parents round us all out.

it was a relaxing set of days, free from work. we met Popeye, Friday Harbors favorite seal. she has been showing up at a fish stand for the past 15 years. harbor seals can live to be 30, so i'm sure she'll be around for many more. she's very recognizable not only for being oddly friendly(she knows how it get an easy meal), but for a blind left eye that looks like the cosmos.

last year i documented the trip with 35mm film, this year i was lazy and used my SLR... you never know what kind of photos will come from a trip, but i am very pleased. 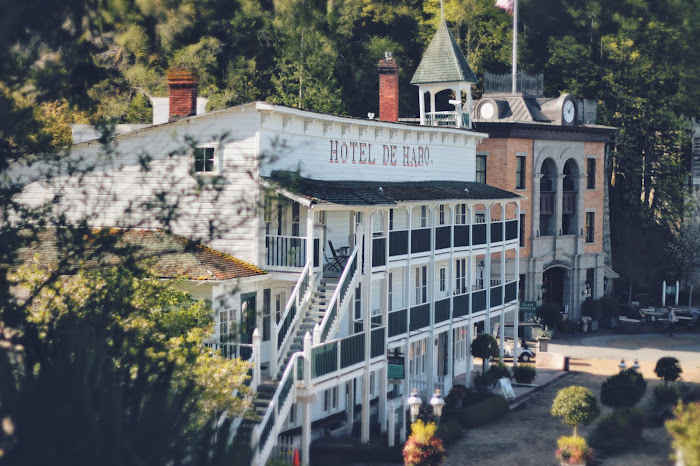 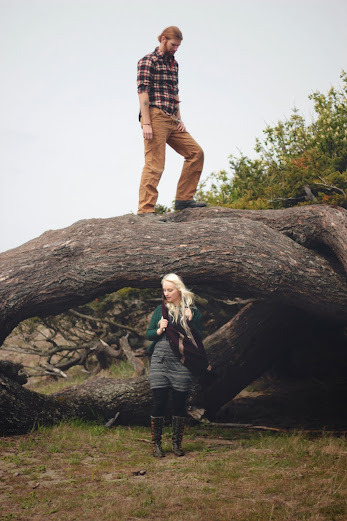 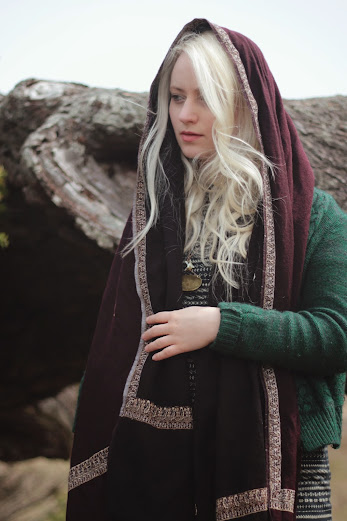 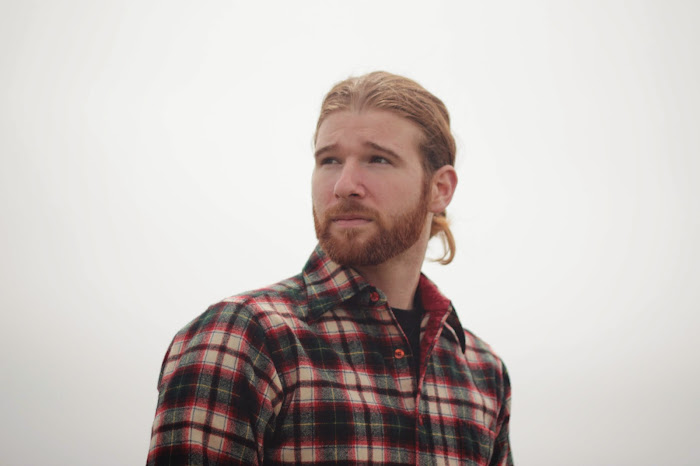 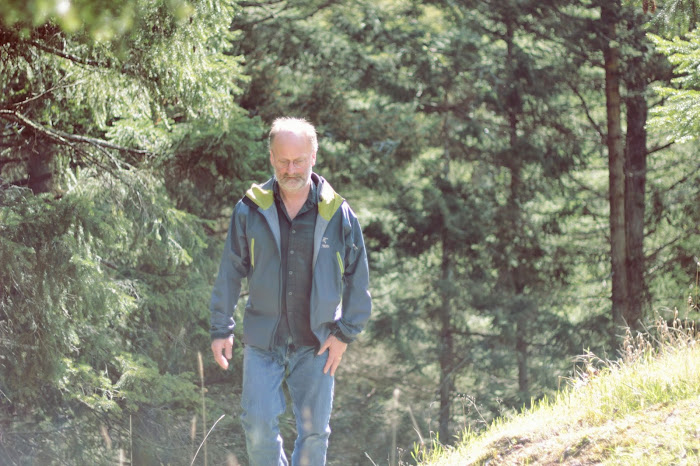 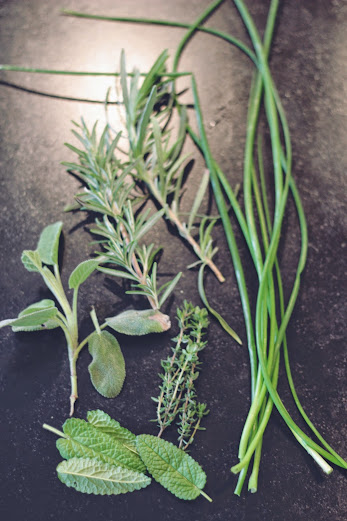 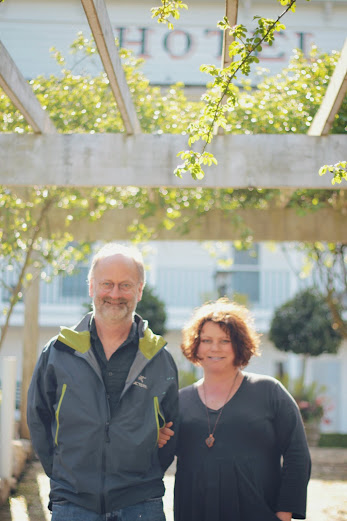 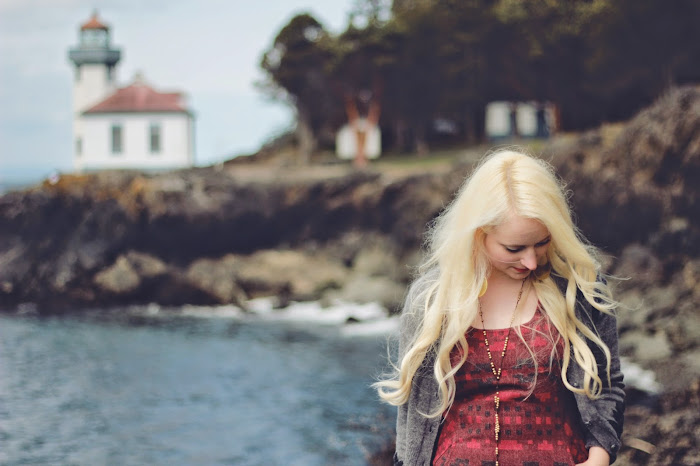 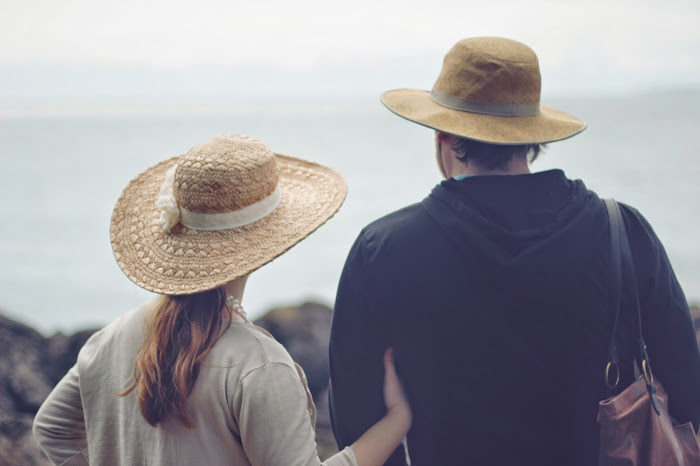 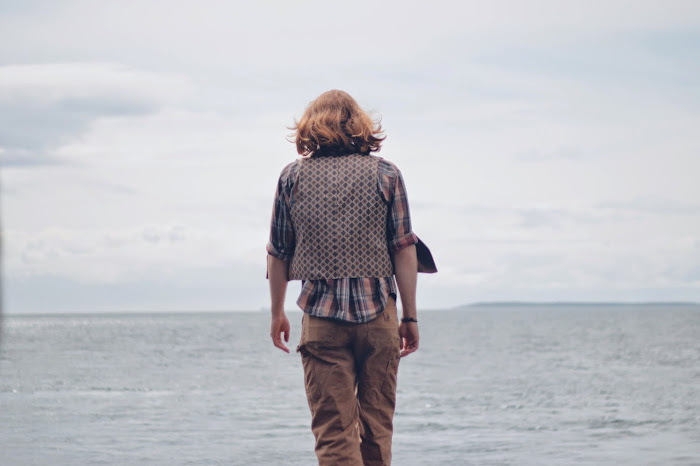 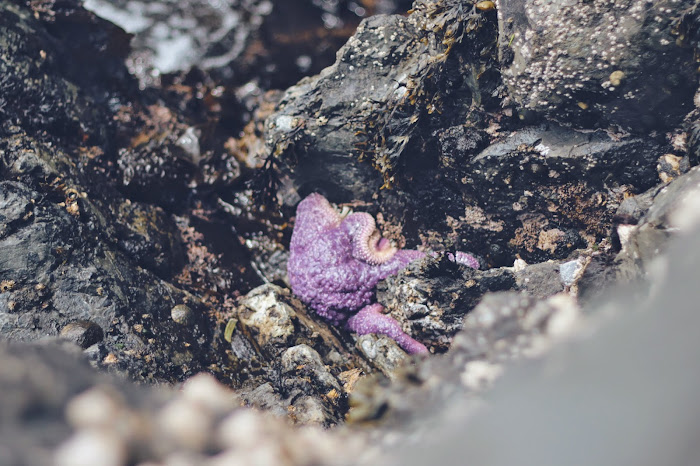 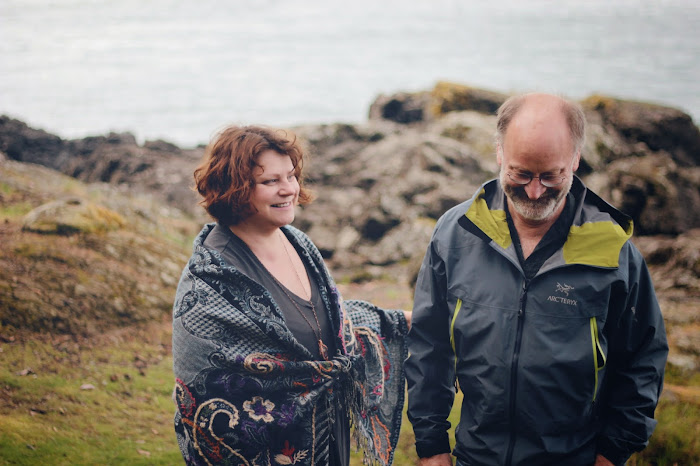 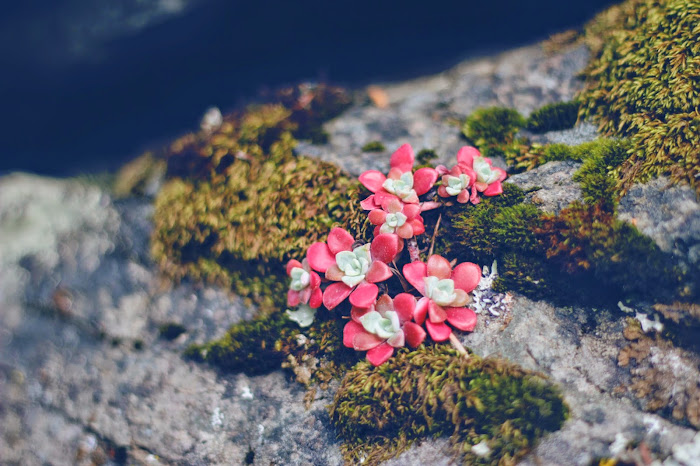 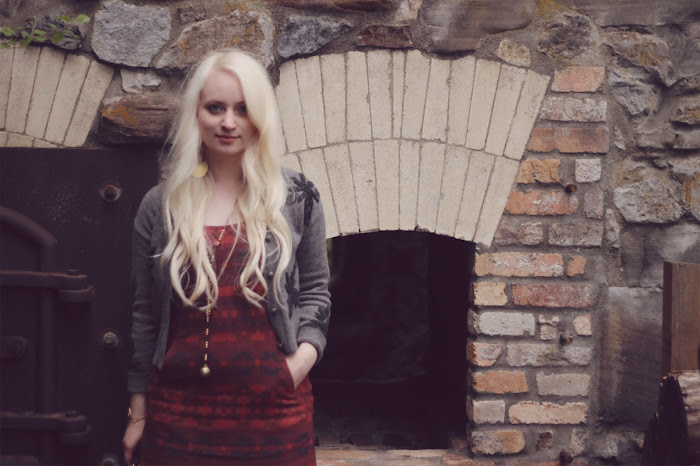 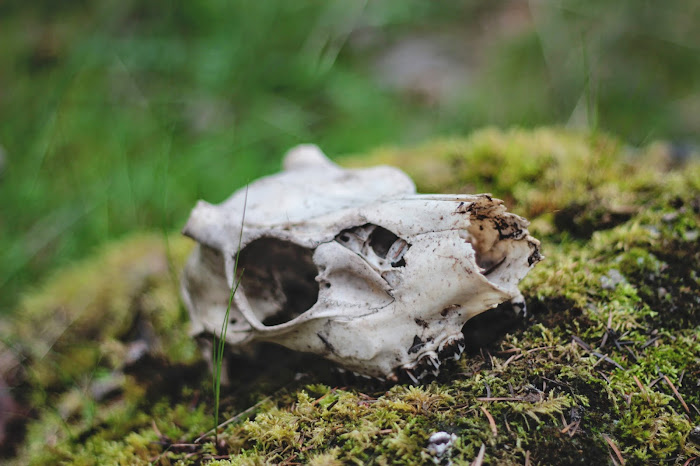 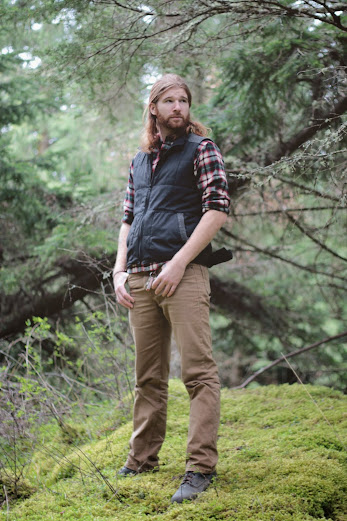 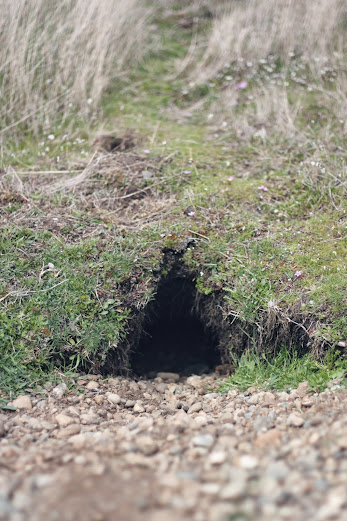 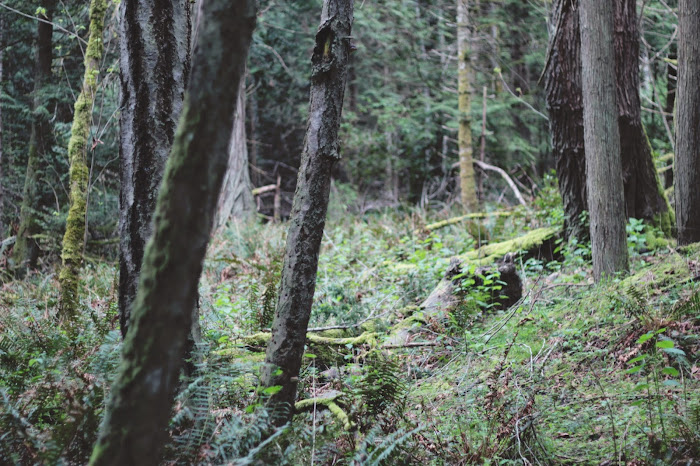 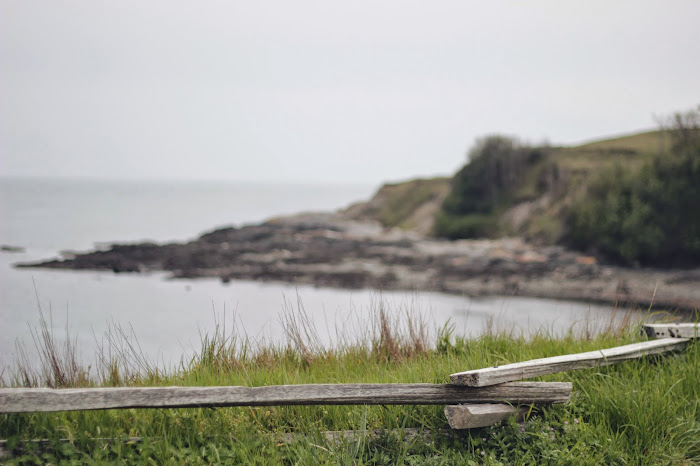 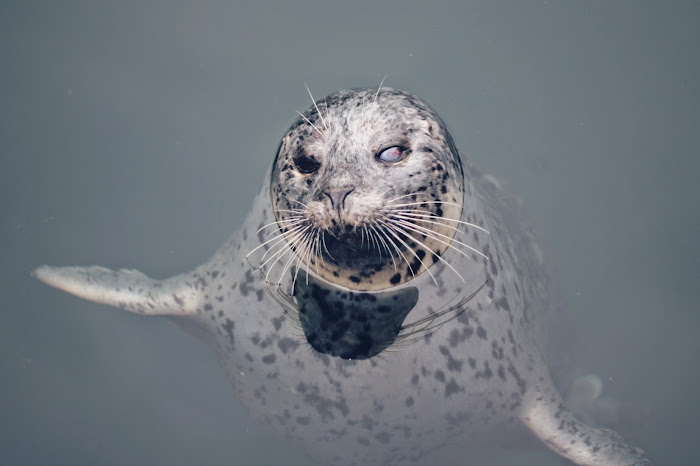 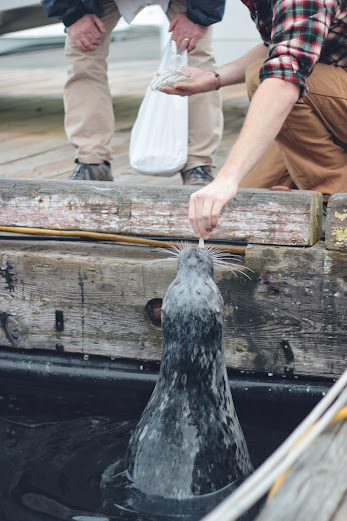 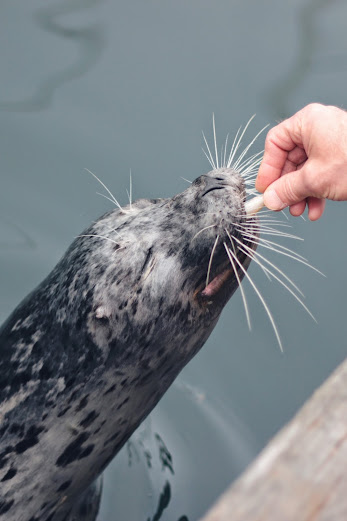 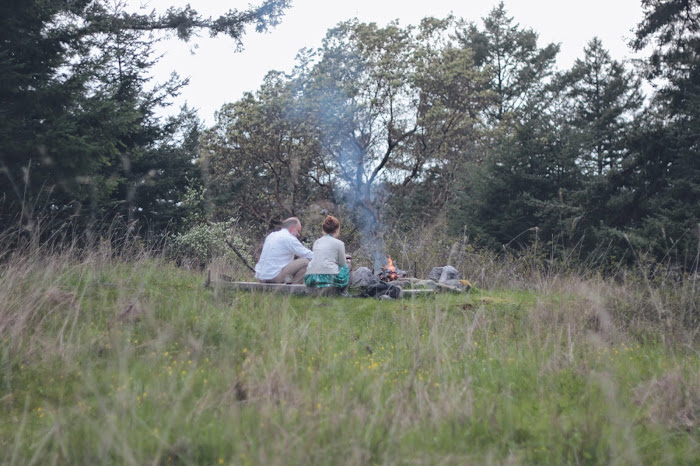 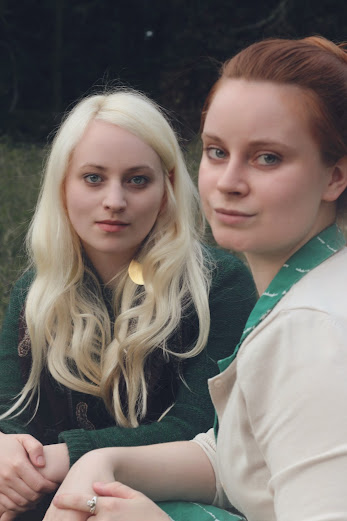 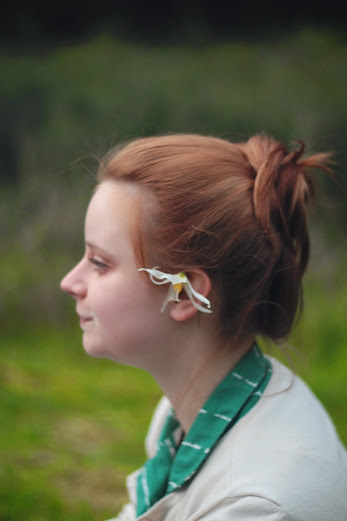 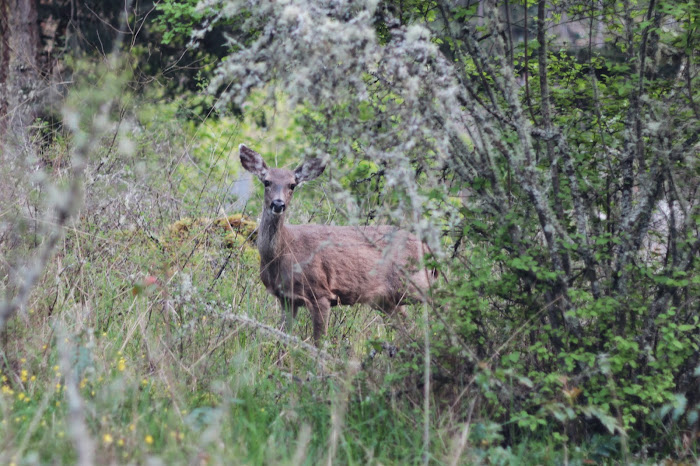 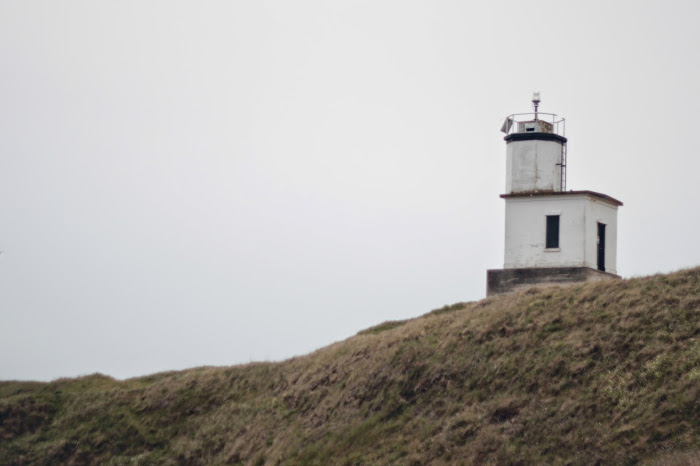 Love these photos, as always. You make SJ look magical, which is funny 'cos we kind of frown upon it ;D