Here in Washington, it has only really felt like summer for the past month, we hit 70 degrees! Yeah! Unlike the rest of the US who are suffering from a ridicules heat wave, it been an oddly cold summer over here. And now with one month of the summer season left, I'm bored with it... It's finally hot enough to walk around without a sweater, but I feel like wearing tights and coats again, I really want it to be fall. The way things are looking though - I think the northwest is going to have an indian summer... it will be late October and still warm... :/

Also, now that it's hot outside, my brand new refrigerator has a broken compressor, and is dead! Three months ago i requested a new fridge because the original one in my apartment was super small, and only had an ice box which wasn't cold enough to use for frozen items (no ice cream!!). They sent us a new one, it was too big, a month later they sent us another new one, it was TOO BIG! Then they cut off part of our counter-top, and eventually brought us another new fridge... it fit... and 18 hours later it stopped working! Now the building manger isn't talking to me and all my food is bad... awesome! 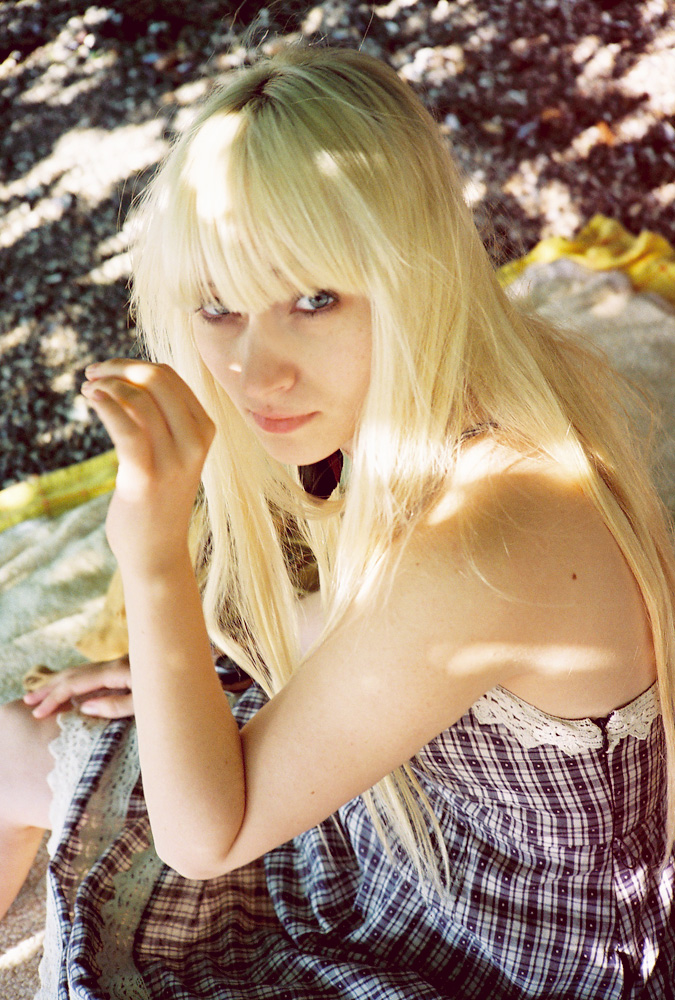 Email ThisBlogThis!Share to TwitterShare to FacebookShare to Pinterest
Labels: city life, in nature, photos of the day